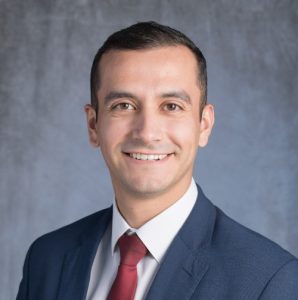 Luis Banuelos (TAMU 2013)
“I have been so blessed to be a part of the Terry Family, and I am thankful for any opportunity to connect with other Terry Scholars. With the Alumni Advisory Board, I am excited to jump in and continue to strengthen the Terry Family for years to come!”
—
Luis Banuelos is a 2013 TAMU Terry Scholar and graduated with a BA in Biology and Master’s of Public Health degree. He previously served as an education coordinator for Baylor Scott & White in College Station before transitioning to the emergency department as a patient navigator for CHI St. Joseph’s in Bryan. He now resides in Conroe where he is part of the 2025 class at Sam Houston State University College of Osteopathic Medicine. 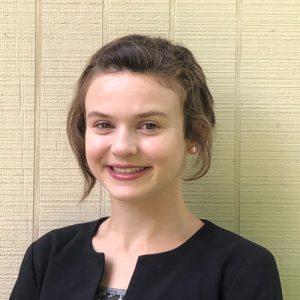 Kaitlyn Block (UTD 2013)
“I am most looking forward to helping redefine community and connectivity in the wake of the pandemic. While students may have missed out on fundamental college experiences, we as Alumni can ensure they always have a Terry Family and engage them meaningfully as students and upon graduation.”
—
Kaitlyn Block currently resides in Houston, Texas and is a program manager in Cancer Prevention & Control at The University of Texas at MD Anderson Cancer Center. She graduated in 2017 from The University of Texas at Dallas with a Bachelor of Science in Healthcare Studies and minor in political science as a 2013 Terry Scholar. Upon graduation, she attended Yale School of Public Health receiving a Master of Public Health in Health Policy. Passionate about population health and disease prevention, Kaitlyn was ecstatic to work on these issues while also returning to her home state, the UT System, and her Terry family. In her free time, she enjoys spending time with her dog, Ellie, fostering kittens through the Houston SPCA, and listening to podcasts. 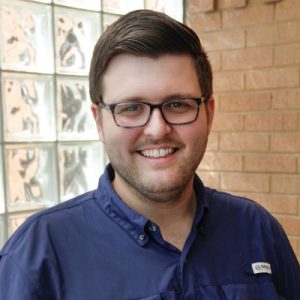 Landon Cowan (UNT 2013)
“I am thrilled to learn more about the ‘behind the scenes’ work of the Foundation and find ways to assist with DEI and professional development initiatives!”
—
Landon Cowan is a 2013 UNT Traditional Scholar from Mansfield, Texas. He is a Board Certified Behavior Analyst (BCBA) and a 2nd-year doctoral student in Psychology-Behavior Analysis at Marquette University in Milwaukee, Wisconsin. Landon is currently preparing his dissertation that will focus on the development of a clinical problem-solving model that clinicians working with learners with autism (or autistic folks) can apply when learners encounter a barrier to learning. Landon serves as a Graduate Student Representative on the Marquette University Psychology Department’s Diversity, Equity, and Inclusion (DEI) Committee and the Student Group Representative for the Association for Behavior Analysis International’s Verbal Behavior Special Interest Group (ABAI VB SIG). 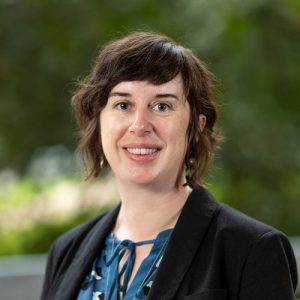 Alicia Dietrich (UT 2000)
“I’m most excited for connecting with my Terry Family on a more regular basis through the Advisory Board and learning more about how I can support the mission of the Terry Foundation.”
—
Alicia Dietrich is the director of communications for the College of Fine Arts at The University of Texas at Austin. She’s been in this role since 2015 and has worked in communications at UT since 2006. She is a 2015 graduate of Leadership Austin’s Emerge program, and she previously served on the executive board of the nonprofit organization Friends of The Daily Texan. She also serves as the co-chair of the Terry Scholars Alumni Association’s Austin Chapter. She’s an avid reader and traveler and aspiring ukulele player. 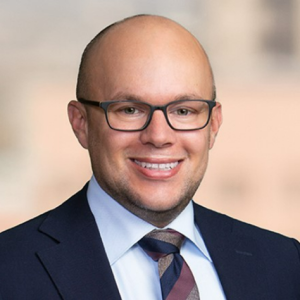 Michael Drab (UH 2009)
“I am looking forward to helping the Foundation help its students achieve their goals.”
—
Michael Drab is an Associate Attorney in the Houston office for Jackson Walker LLP. In his practice, Michael assists employers and businesses resolve disputes arising from various kinds of employment relationships. Before joining Jackson Walker, Michael worked as judicial law clerk for the federal judiciary. 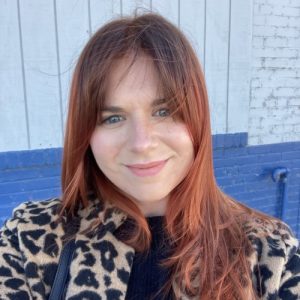 Reagan Gieseking (TAMU 2007)
“I’m excited to be a new member on the Alumni Advisory Board in order to learn even more about the Foundation and do my part in helping us grow.”
—
Reagan Gieseking is a 2007 Texas A&M scholar. She graduated with a Communication degree and now works in digital signage as a client success manager. She and her husband, PJ, live with their 2 dogs in Fort Worth, Texas. Reagan loves live music and traveling and crochets in her spare time. 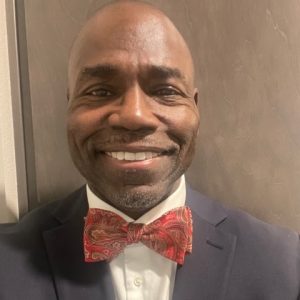 Curtis Jeffries (UNT 2015)
“I am excited about giving back in every way that I can, I want to bring energy, enthusiasm and create more interaction among our Terry Alumni & Scholars and strive to build more dialogue, interaction and unity.”
—
Curtis Jeffries graduated from the University of North Texas with a BA in Organizational Behavior and Human Resource Management.  He is currently working in Grand Prairie, Tx as an Operations Manager with K&N Engineering, which manufactures over 12,000 different auto parts, specializing in air filters and intake valves.  He currently manages over 50 associates in shipping and receiving.  Prior to joining K&N Engineering, Curtis was the Operations Manager at Stonecrop Technologies, which built cell phone towers for Sprint.  He is an avid book collector, with over 150 signed first edition first printings. 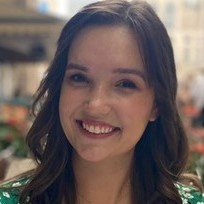 Rachel Murdy (TTU 2012)
“I am excited to get to know more of my Terry Family, to learn more about the Foundation, and to serve in whatever ways help promote a healthy Terry Scholarship program and community for many years to come!”
—
Rachel Murdy is a 2012 Texas Tech Terry Scholar from Austin, Texas. She works as a Technical Writer for Southwest Airlines, where she collaborates with subject matter experts to ensure the pilot manuals remain accurate and usable in an ever-evolving industry. She takes advantage of her travel benefits as much as she can, and stays involved in her community through serving at her local church. 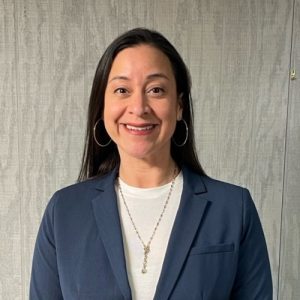 Andrea Rosales (TAMU 1998)
“I am looking forward to connecting with Alumni and current Scholars to help them achieve their goals!  I am also excited to learn more about how the Foundation operates and would love to contribute to its strategy development.”
—
Andrea Rosales graduated from Texas A&M in 2002 and took a commission into the US Army to serve as a military intelligence officer. She has been assigned all over the world and truly enjoys leading our nation’s best and brightest men and women in uniform. Andrea also holds a Master of Science in Strategic Intelligence from the National Intelligence University and this summer will complete a program to earn a Master of Science in National Security Strategy from the National War College, a school within the National Defense University located in Washington DC.  She and her spouse and son currently call Virginia home and return to Texas as much as possible to enjoy good food, football, and family. 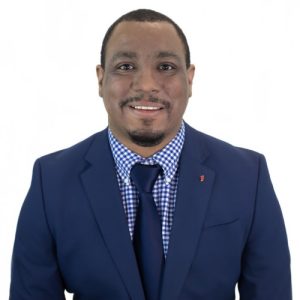 Bruce Wilson (TTU 2015)
“I am looking forward to gaining a better understanding of how the Foundation operates as well as assisting with planning for future generations of Scholars.”
—
Bruce Wilson is a 2015 Terry Scholar from Texas Tech University, where he graduated with a BBA in Management Information Systems in 2018 and an MBA in 2019. He also serves as the Vice President for the Terry Scholar Alumni Association West Texas Chapter. He recently accepted a position at JPMorgan Chase as an Commercial Banking Onboarding Specialist, where he will be tasked with managing the onboarding of the bank’s international clients.