Members of the Terry Scholar Alumni Advisory Board serve three year terms, with members rotating on and off in January each year. The Advisory Board meets three times (in person or virtually) each year, with opportunities for committee activities in between. Please read the Advisory Board Terms of Commitment for more information. 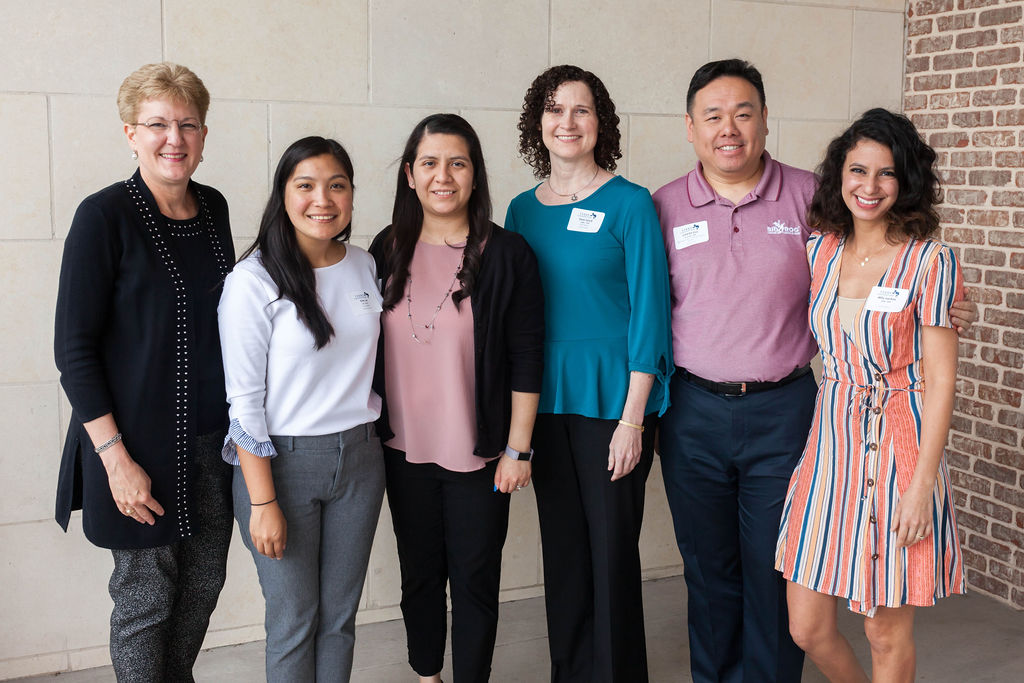 The Foundation recognizes that it is important to have an Advisory Board that reflects the diversity of the scholars it represents, including university attended, gender, ethnicity, age, and career path as well as life experiences. Each of these aspects ensures a wide range of perspectives and skills to provide better advice, drive innovative and creative solutions, and enhance decision making in the best interest of the Terry Scholar Community.