Following the wishes of Howard Terry, all Terry Foundation Board Members will be Terry Scholars. After extensive discussions about succession planning and future leadership of the organization, the current Board will add three more members on January 1, 2020. 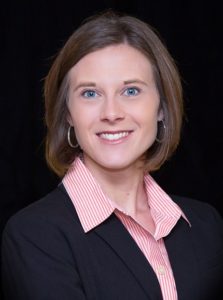 Kim and her husband, Matt, reside in College Station, Texas and are the parents of two sons who are active in sports and 4H. They are active members of St. Anthony’s Catholic Church in Bryan, Texas and participate in various local community activities.

below: Kim and her family at Terry Winedale Picnic 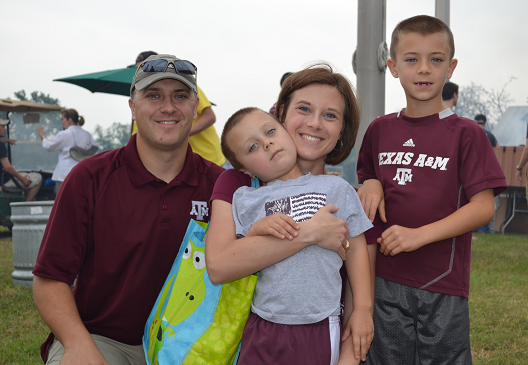 A native of Fort Worth, Bonnie was a member of the first class of Terry Scholars at Texas State University in 2004. She received her B.S. in Geography with minors in History and Honors Studies in 2008. After graduation, she became a Teach for America corps member in Houston and continued teaching middle school in both traditional public schools and public charter schools in Central Texas. She received her M.Ed. in Reading Education from Texas State University in 2013.

Bonnie and her husband, Matt, live in Austin, where she now works full-time as a mom to their two sons and as a volunteer with their church.

below: Bonnie and her Terry classmates, Jennie Syamken and Katie Luevano, at their senior picnic 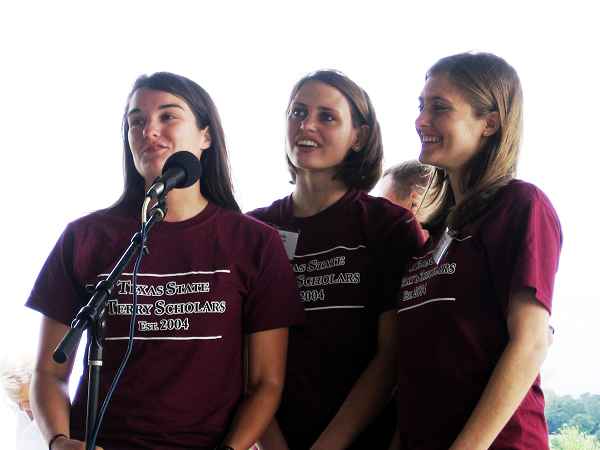 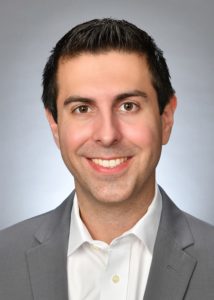 A native Houstonian, Scott Grass is a 2006 Terry Scholar who earned his B.B.A. in Finance with a concentration in Global Energy Management from the University of Houston Bauer College of Business in May 2010. Scott currently serves as Vice President for Main Street Capital Corporation, providing debt and minority equity financing solutions to middle market companies.

Scott is passionate about giving back to efforts that seek to improve public health and education. He resides in Houston with his wife, Meaghan, who is a 2007 University of Houston Terry Scholar.

below: Scott at his senior picnic 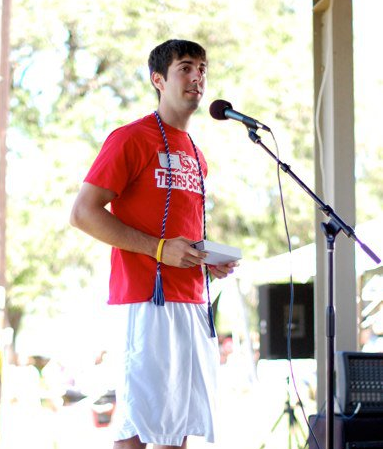 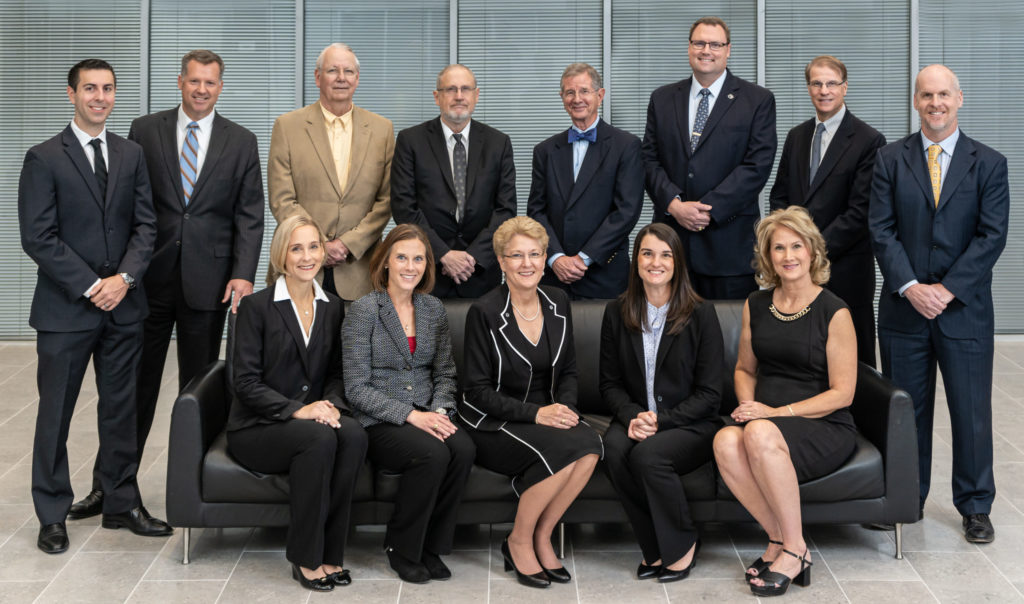 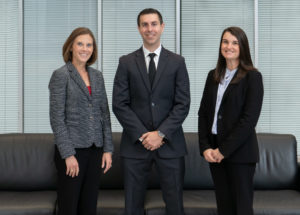