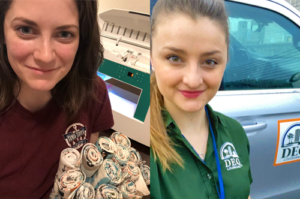 Giving Back to Australian Wildlife

The promise to “give back” is interwoven into the lives of each and every Terry Scholar.  So, when TAMUG Terry alumnae Maddie Heaven (2015) and Bryn Wyckoff (2014), first heard about the massive devastation caused by wildfires in Australia, they knew they had to help—but how?

Maddie reflected back on what has motivated her to help the wildlife affected: 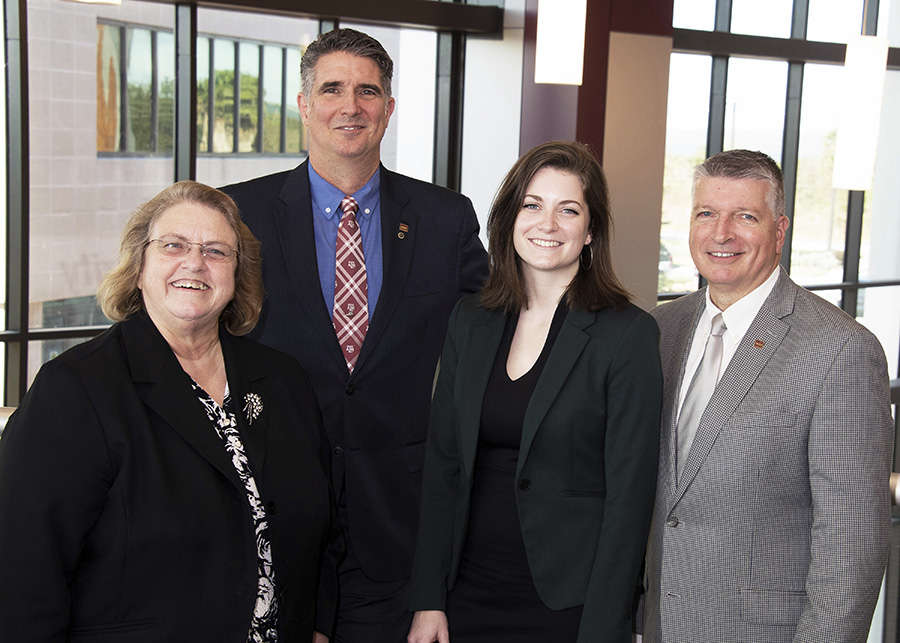 “Although I’m in the non-profit world now, I started my career in a tiny NOAA [National Oceanic and Atmospheric Administration] lab, processing samples and feeling life out in the marine biology world. I had the same dream every MARBy does—to save the Great Barrier Reef from the slow death that humans are inflicting on it. Around the same time, I got into quilting as a stress reliever, and joined a group that does exchanges all over the world. That’s where I met my Australian friend, Sara. Although I’ve never been there, she helped me to fully appreciate what a unique and breathtaking place her home is. And now, it’s on fire … Australia needs our help. It’s literally a matter of life and death”. 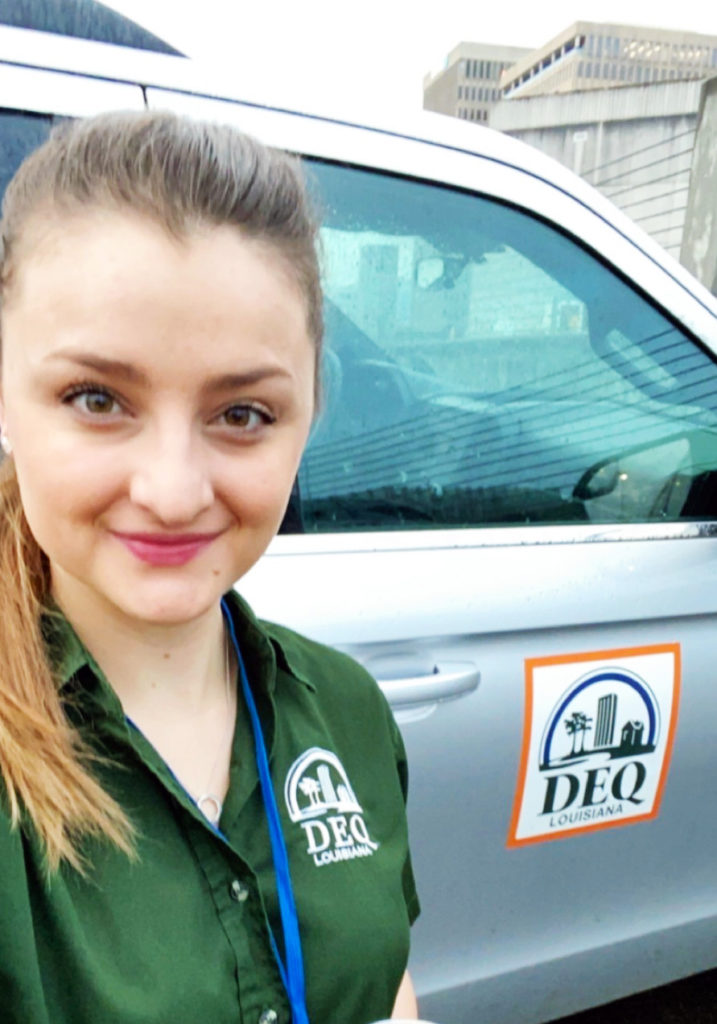 Bryn explained her call to help as well, highlighting her life-long inspiration from the late Australian wildlife expert, Steve Irwin:“I feel an obligation as an Environmental Scientist, as a Terry Scholar, and as a supporter of the Irwin family to help my childhood hero’s home. The whole world is home to us as well as a diverse array of wildlife, even if we only live on a portion of it. I believe [that] helping a whole country in need would be an exceptional way to give back to our environment, and an amazing way to honor Mr. Terry’s memory and all that he has done for us”.

“It’s easy to feel helpless in the face of all this destruction,” Maddie stated.

“Hurricanes, earthquakes, volcanoes. It feels like it never ends, but when I happened to stumble upon a post about hand-made bat wraps, I knew immediately that this was a way I could make a tangible difference. A billion animals dead, millions more in danger, and here was finally something that I, and my (mostly broke) friends, could do to help.”

As of today, Maddie and Bryn have made almost three dozen items, including bat wraps, joey pouches and wallaby bags — a collective 50+ hours of work. They have also dedicated at least another 65-hours to researching patterns, buying materials, contacting rescues and setting up a fundraising site. In hearing about their efforts through Terry Connect, fellow Terry Scholars, Catherine Tucker (TAMU 2004), Eileen Zinsmeister (TXST 2019), Juliette Strope (TAMU 2018) and Jayme Krepps (TAMU 2020) have stepped-up to offer their help as well. Their combined efforts contributed to an outpouring of support to Australian wildlife rescues — so much so, that the rescues are currently fully stocked on wraps, pouches, bags and blankets. However, a great need still exists. 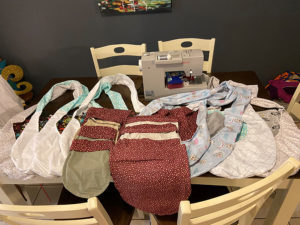 “We have partnered with the Australian Animal Rescue (AAR), which is a nonprofit volunteer [organization] dedicated to rescuing animals harmed by the bush fires and providing medicine, food, and care to those affected. We have set up a page… here we will list our handmade items for sale to raise money for the AAR. Our goal is approximately $500 USD, which is $740 AUD. If this campaign is successful, Bryn and I may expand our efforts to include other rescues for maximum impact.”

Maddie shared a message for her fellow Terry alumni and students:

“Mr. Terry’s foundational principle was Selfless Service. It’s a quality that shows in every Terry’s life in a myriad of different ways. I know many of us don’t have the physical resources to donate monetarily, but most of us have the time, and every one of us has the heart.” 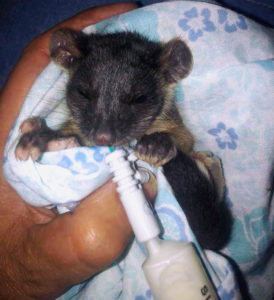 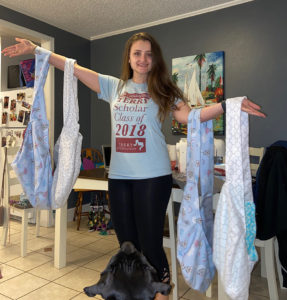 If you would like to learn more about their efforts to give back to Australian wildlife, please reach out to Maddie or Bryn via Terry Connect.