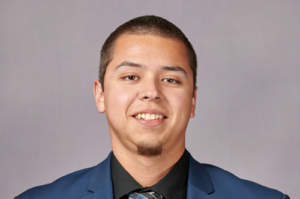 The Impact of Service : Inspiring Greatness in Others

David Huerta (UTEP 2017), is a Senior and Terry Transfer Scholar majoring in Kinesiology, with a minor in Education. He shares how he has been giving back and embodying the Terry Foundation Pillar of Service:

“I embody the Pillar of Service by understanding and being willing to help others, especially the youth within my community. As a Coach and future educator, I’m in a position where I get to interact with many kids and serve as a mentor/role model to them. I take pride in being the most positive and effective role model that I can be in order to see each kid grow as an individual and succeed with their goals in life. It all started about ten years ago, when I first began volunteering with Judson Youth Sports Federation (JYSF) for football and basketball. I wasn’t even old enough to become certified, but I [wanted] to help as much as I could – with anything that I could. I look forward to any opportunity that may present itself, that gives me the chance to continue to grow and help others within the community.” 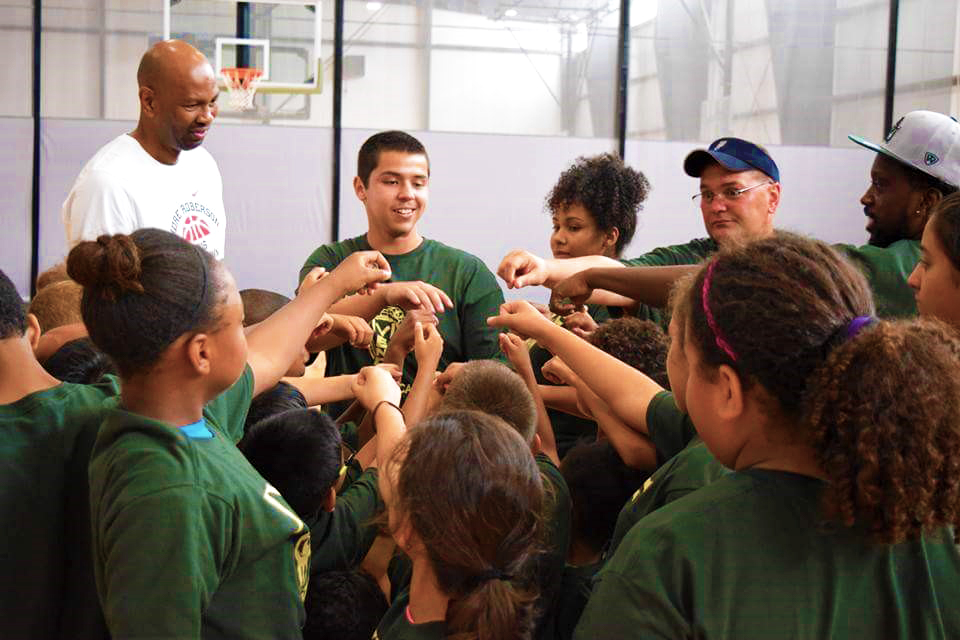 “[When I was] growing up, the most valuable lessons that I learned all came through sports, and the coaches that I’ve had were some of the best mentors I had ever encountered. Sometimes, kids feel like they may not have that person to help teach them the small things, and with coaching, I have the opportunity to help them grow into young adults and be there for them when they might not have anyone else. The impact I believe I am making with those that I work with is being able to lead by example and show them that with hard work, they can achieve goals that they may have thought were just dreams.”

“Sometimes, kids feel like they may not have that person to help teach them the small things, and with coaching, I have the opportunity to help them grow into young adults and be there for them when they might not have anyone else.”

“The quote that I really embrace is Kobe Bryant’s, ‘The most important thing is to try and inspire people so that they can be great in whatever they want to do.’ As a coach, future educator, and someone who is constantly working with others, this quote fits with [my personal mantra of] aim, achieve, and conquer… They both are about pushing through and really working to be great, not being afraid to be different in all aspects of life.” 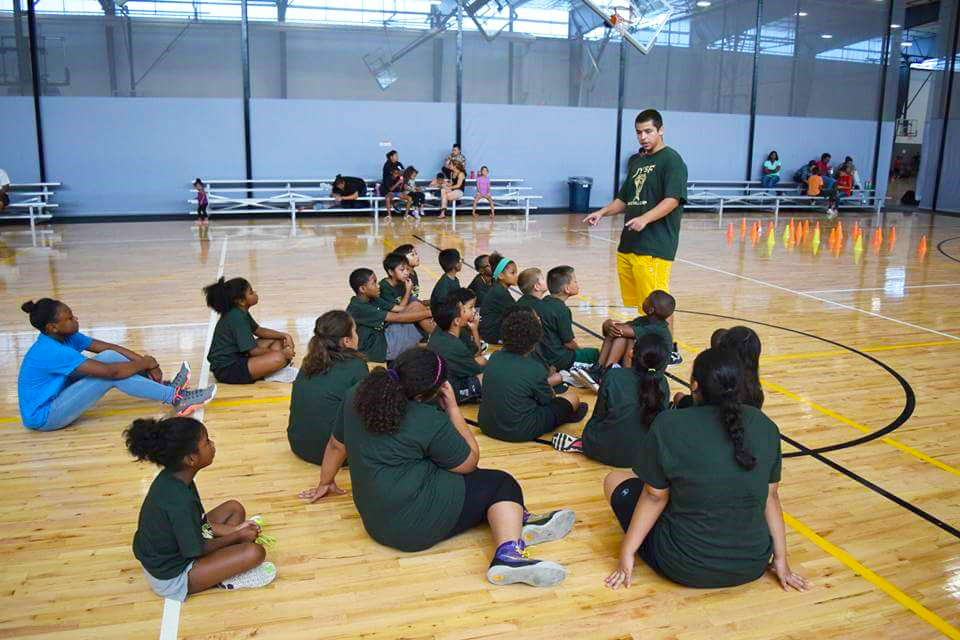 David also highlighted moments throughout his journey when he was most impacted by the support of his fellow scholars and the Terry Foundation:

“Some of the most impactful moments that I have experienced as a Terry are going through a couple [of] key losses, including a major car accident, the loss of my former player, and the loss of my grandmother. While being so far from my immediate family … in San Antonio, it was a few members of my family along with members of the Terry family who helped me with anything I may have needed… . I really want to thank Corey Bailey, Christen Barron, and Christian Corrales for being there for me during those tough times. That was when I knew that the Terry Foundation, and those in it, are people who you want in your corner, because they really care, and … it has brought me closer with a few of my fellow Terrys.”

David, on being chosen as a Terry Scholar and how it has changed his story:

“As a Terry Scholar, I have been able to continue to show many people, [including] kids, that the hard work I have put in over the years does pay off. My family, those within JYSF, the Terry Foundation [and others], will always be a part of my story as I continue to move forward with life and strive to be the best person, educator, coach, mentor, and inspiration to others that I can possibly be.” 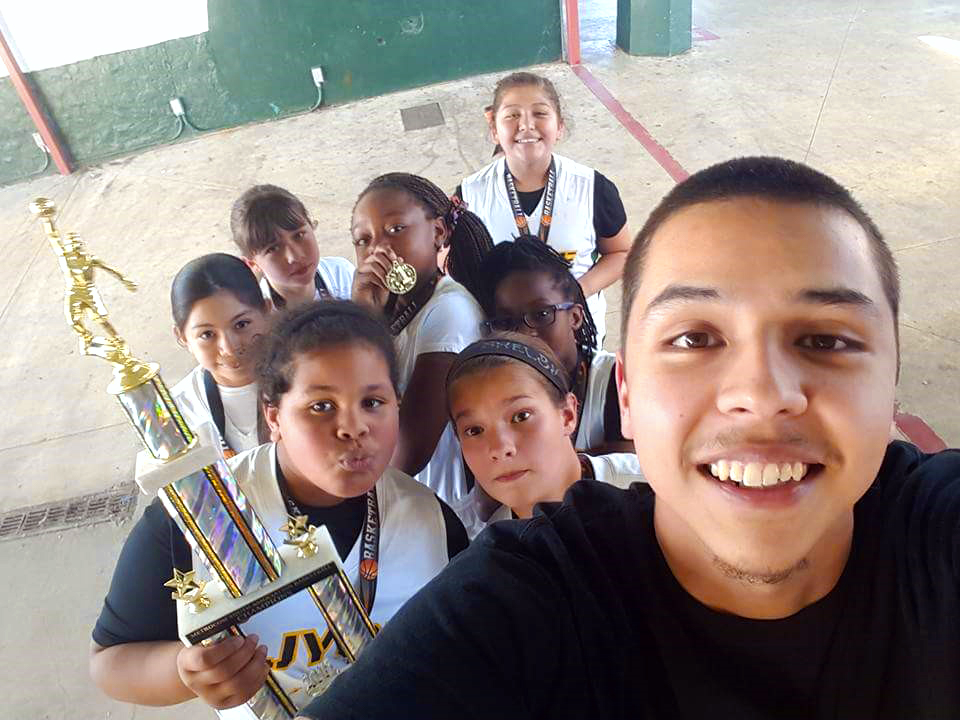