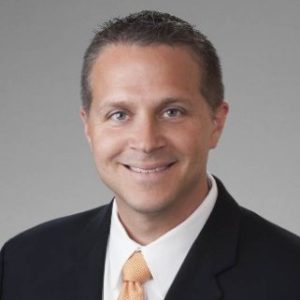 Jake Pringle (UT-Austin 1993) is a Consulting Pension Actuary for Milliman in Houston and recently celebrated his 20 year anniversary with the company. If Milliman sounds familiar, that’s because the Foundation holds both traditional and transfer interviews at the Milliman building in Dallas! As a well-establish alumnus, Jake has extensively given back to his Terry family and his community. In 2015, Jake joined the Terry Foundation’s Advisory Board and began his first of 2 terms as the president of the Houston Chapter of the Terry Scholar Alumni Association. 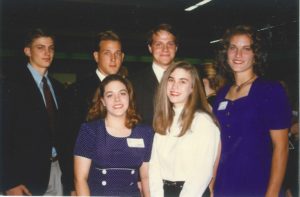 Some may wonder what exact role the Advisory Board plays in the Foundation. In short, members help Foundation staff and Scholars in various capacities, including responding to Self Evaluation Letters (SEL). There were over 1,700 Scholars enrolled this past year, meaning that A LOT of SELs needed to be read. The Foundation is dedicated to answering every letter, so the project has been expanded to include the Terry Scholar Alumni Advisory Board. This past summer, Advisory Board members who were on the Self Evaluation Letter Committee responded to 14-20 letters each. A handful of you may have even received a response from Jake! When asked about this opportunity to further engage with Scholars, Jake said, “It takes you back to your college days. You sympathize with current Scholars as they’re studying for exams and learning how to balance their time. It’s nice to be able to offer advice based on my experience looking back 20 years.” 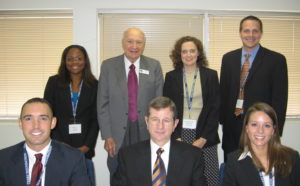 Each year it is amazing to see the caliber of each class of Terry Scholars at each of the thirteen universities. This year was no different. Although all majors are challenging in their own way, Jake relates to those Scholars studying mathematics- given he graduated with his B.A. in Mathematics from UT-Austin in 1997. Math may seem overwhelming or incredibly challenging to some, but Jake often sees math as a riddle. He grew up watching his grandfather run his own business with a middle school education, and he noticed how at ease he was with the operational side of things. This inspired Jake as he sought out a career that involved day-to-day mathematical equations. This process was made a lot easier because Jake’s mother was his high school counselor. Once he began looking into schools and jobs, his mother mentioned Actuarial Science, a field that applies mathematical and statistical methods to assess risk in insurance, finance and other industries. Research and teaching weren’t for Jake, but he could see himself becoming an actuary- at his dream school no less. 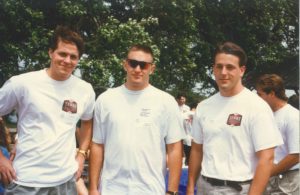 On the day of his interview, Jake was star struck by one of the panelists sitting across from him at the table- Coach Darrell K. Royal. Jake grew up watching UT football, so Coach Royal was a legend in his family. From the Foundation’s inception through 2002, Coach Royal served as one of the original directors of the Foundation and knew the Terrys very well. Although Coach Royal’s tenure at the University of Texas came long after Mr. Terry’s playing time, that bond over football and student success always existed between the two men. In addition to Coach Royal, Mr. and Mrs. Terry also sat at the table for Jake’s interview. That may have been the first time Jake met the Terrys, but it certainly wasn’t the last. Jake recalls sitting around the table listening to Mr. Terry’s stories at both the banquet and picnic during his fours years at UT.

“It wasn’t a huge thing back then,” he says. “It was easy to talk to the Terrys.”

Finally, when Jake graduated, he seized the opportunity to switch roles and become extensively involved in the interview process of new Terry Scholars. During that time in the Foundation’s history, Mr. Terry still participated in interviews, so Jake even got to sit beside him on a few occasions- both proud to afford more Texans an opportunity to go to college.