Meet Our New Board Members

We take great pleasure in welcoming Brandy Horton and Kathryn Flowers to our board as our newest directors.  The goal of our Founders was for our board be comprised of Terry Scholar Alumni who can administer the program for the benefit of future Terry Scholars.  The addition of these dedicated individuals, both of whom have demonstrated a passion for helping educate young Texans, will bring us closer to realizing that goal. Brandy and Kathryn’s terms begin on January 1, 2022. 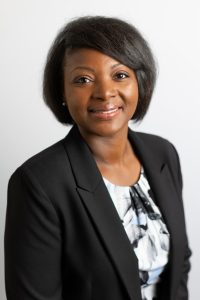 Brandy Horton is a native of Livingston, Texas and is a 2001 Texas A&M University Terry Scholar.  She earned her B.S. in Entomology & Forensics in 2006.  She is currently the Director of Occupational Health and Quality for GEODIS Logistics LLC, where she has worked for the last seven years.  Prior to her employment with GEODIS Logistics LLC, Brandy worked for the Texas Department of State Health Services as an Environmental Specialist.

Brandy and her husband, Tim, live in Glenn Heights, TX with their two children, Parker and Harper.  Her volunteer interests include a variety of school, sports and civic organizations.  Brandy has a passion for the Terry Foundation and has previously served as an Alumni Advisory Board member. 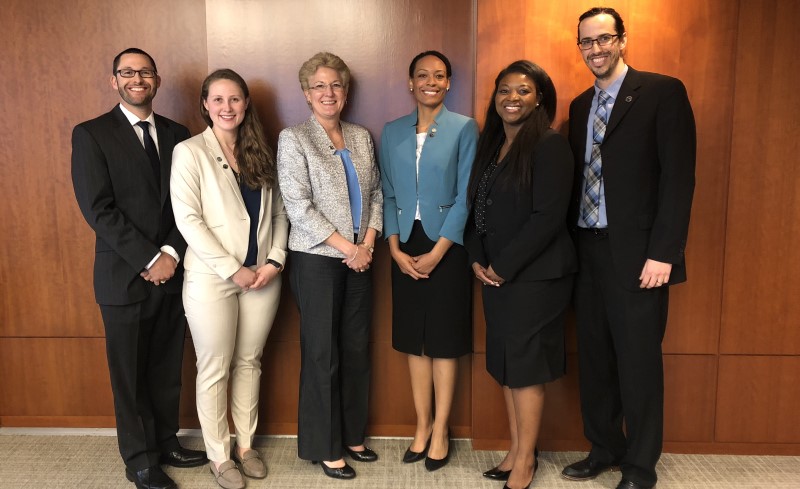 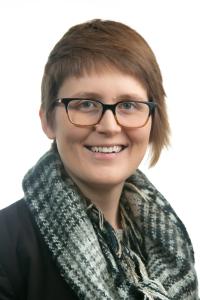 Kathryn Elizabeth Flowers is a member of the 2007 UT Austin class of Terry Scholars. She received her Master of Public Affairs from the LBJ School of Public Affairs at UT Austin in 2014 and her B.A. in Theater and Dance from UT Austin in 2010. She is an Assistant Director in the Department of Psychiatry & Behavioral Sciences at Dell Medical School at The University of Texas at Austin, where she manages the core administrative team and oversees departmental operations related to education, clinical operations, and the research enterprise.

Kathryn resides in Austin, TX, with her husband Keith Salas and their fraternal twin boys, Bernard and Mateo. She is civically active in local nonprofits and governmental boards related to transportation policy and land conservation in Central Texas. 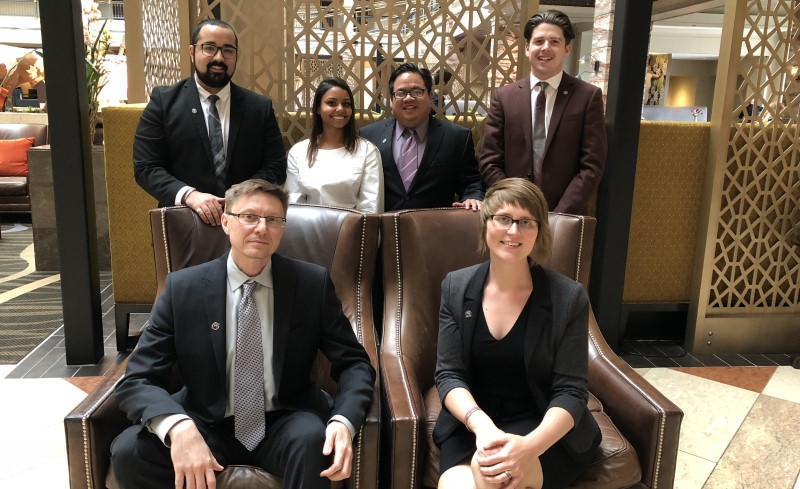