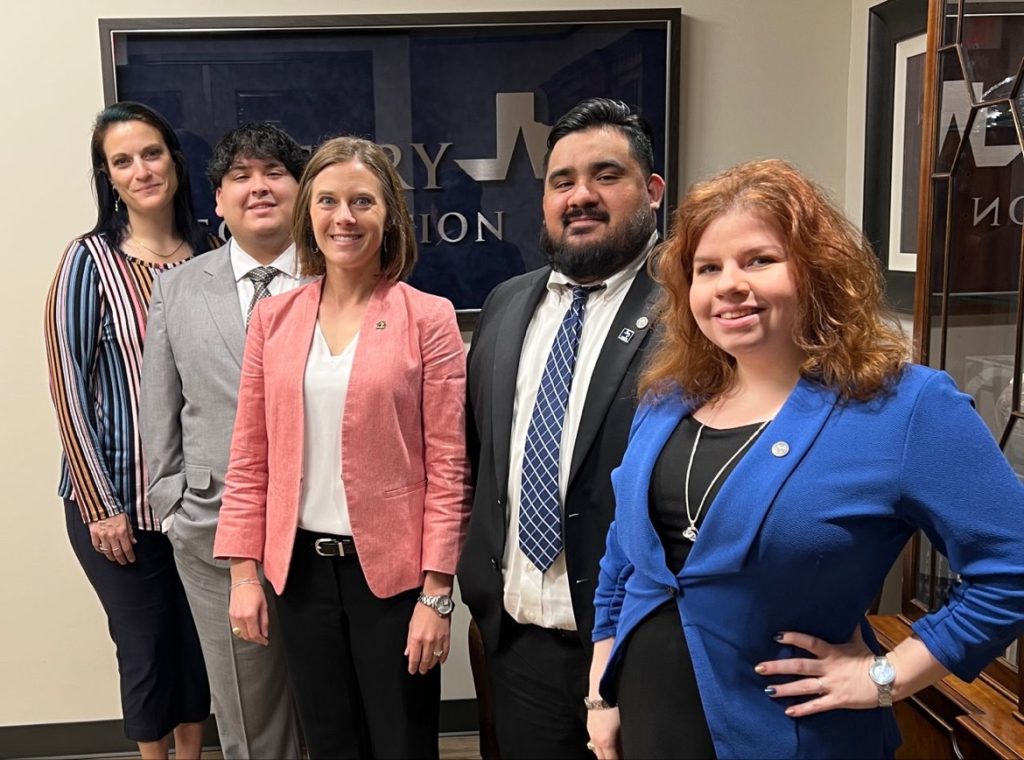 The Terry Foundation is proud to announce the selection of our 2022 Scholar cohort. 225 exceptional high school seniors from across the state of Texas were chosen based on their academic achievements, demonstrated leadership, and financial need. These new Terry Scholars will attend 11 affiliated public universities in Texas with last-dollar, full-ride scholarships for up to eight semesters. They will also have the opportunity to utilize a study abroad stipend.

The entering 2022 Terry freshmen will live together for their first year and will join thriving communities of their fellow Scholars, who are already leaving their mark on campus. They will also be part of an ever-expanding network, comprised of over 6,000 Terry Scholars in various fields of study and industries across the globe.

The Terry Foundation has invested more than $320 Million toward access to higher education since its inception and will provide over $17.5 Million in funding to approximately 730 enrolled Terry Scholars during the 2022 – 2023 school year.

We want to thank everyone who made this Terry Interview Season a success. We can’t wait to welcome the 2022 Terry Scholars at their orientations in August!